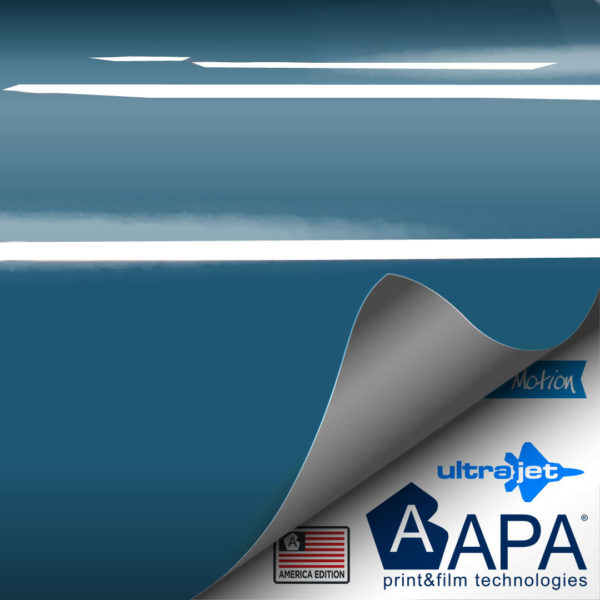 The Gloss Oslo Blue is an America Special Edition color designed on request for the US market. The Gloss Oslo Blue is inspired by the alluring dark blue in the sky seen at night in the Norwegian capital! The elegant Oslo Blue is captivating and mysterious. Having this timeless color on your vehicle is like having two colors because during the day the color is bright, but in the night shadow the color is dark! Oslo Blue is a color that is peaceful with lots of depth to it!  If you want your car to stand out, you need to wrap it in this breathtaking color!