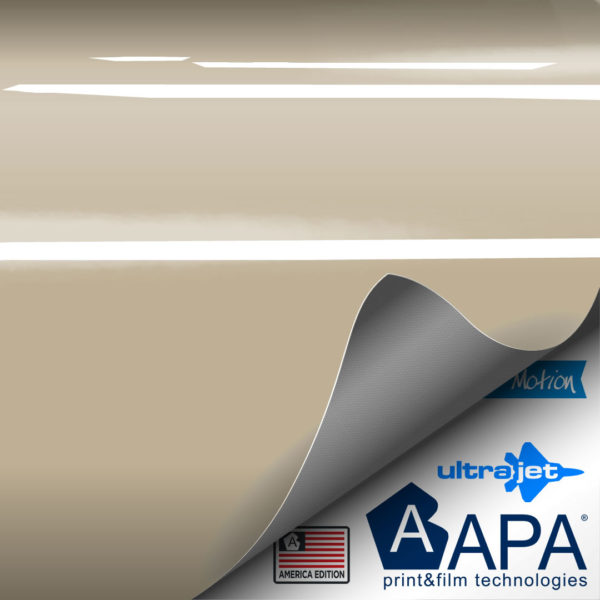 Gloss SandStorm is an America Special Edition Color. Gloss Sandstorm is APA’s first ever US exclusive color. This color was released in 2018 and is our best seller. Gloss Sandstorm is a beige-tan color which has a rugged outdoor appeal. It is the perfect color for those with an adventurous soul who love the outdoors. This wrap is a color match to Toyota’s Quicksand.